The Centro Nacional de Cultura is a public interest cultural association. It was created on 13 May 1945 by a group of monarchists and Catholics opposed to the Salazar regime and was intended as an 'intellectual club' for debate and discussion. Its statutes were registered in 1952.

In the 1960s, furthering its vision of 'promoting a free culture', under the leadership of Sophia de Mello Breyner Andresen, Francisco Sousa Tavares, Gonçalo Ribeiro Telles, João Bénard da Costa and António Alçada Baptista, it established itself as a democratic forum for intellectuals and cultural figures.

After the revolution of 25 Abril 1974, under the new direction provided by the team led by Helena Vaz da Silva, it began a new phase focused on the internationalisation and promotion of culture and heritage, with a wide range of activities aimed at a diverse public: 'Sunday Walks', cultural trips, training and education courses, international meetings, seminars, exhibitions, publications, literary and artistic competitions, prizes and grants, children's activities, and the provision of cultural activities for schools, companies and groups of foreign visitors to Portugal.

Since the start of the twenty-first century, the CNC has strengthened its core identity through the promotion of history and tradition, fostering contemporary creativity and providing a platform for debate about culture and an active citizenry. It pursues various major activities for the protection and promotion of cultural heritage, as well as education on this issue, which is founded on an integrated concept of territory, community, environment, heritage and tourism. In everyday terms, its activity can be summed up as a policy of 'bringing people together', 'forging connections', 'making things happen'.

From our centre in Lisbon’s Chiado neighbourhood, which has a library and a literary café (Café no Chiado), we run a range of activities and projects. The Centro Nacional de Cultura is a member of international networks and acts as the representative of the European cultural heritage association Europa Nostra in Portugal. It is responsible for the Caminhos de Fátima project (Fátima Routes) and the owner of the brand. 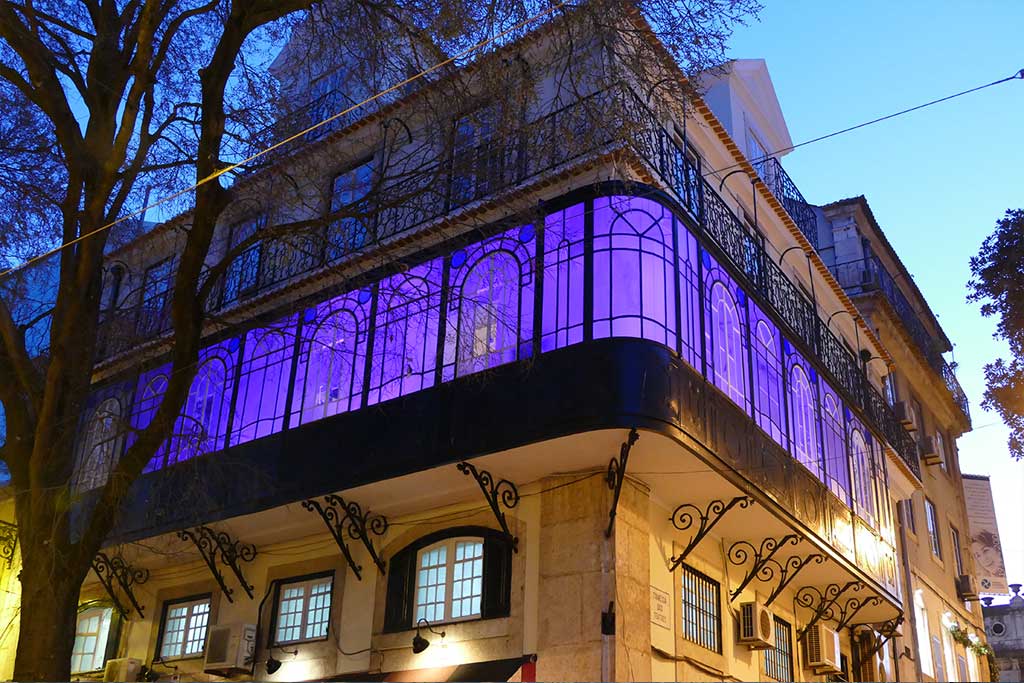 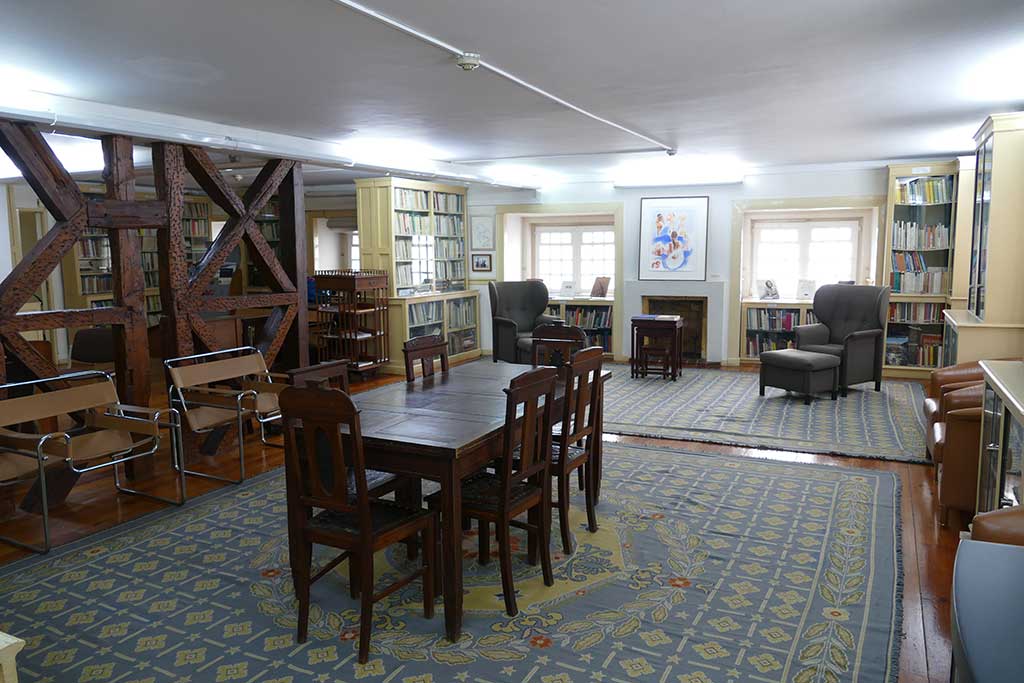 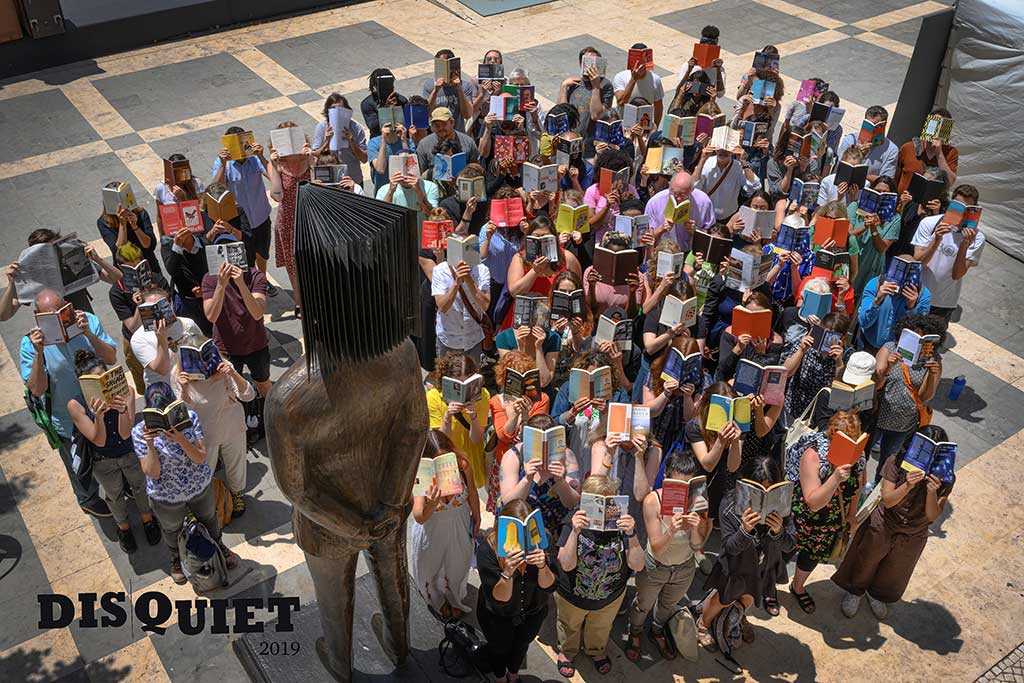 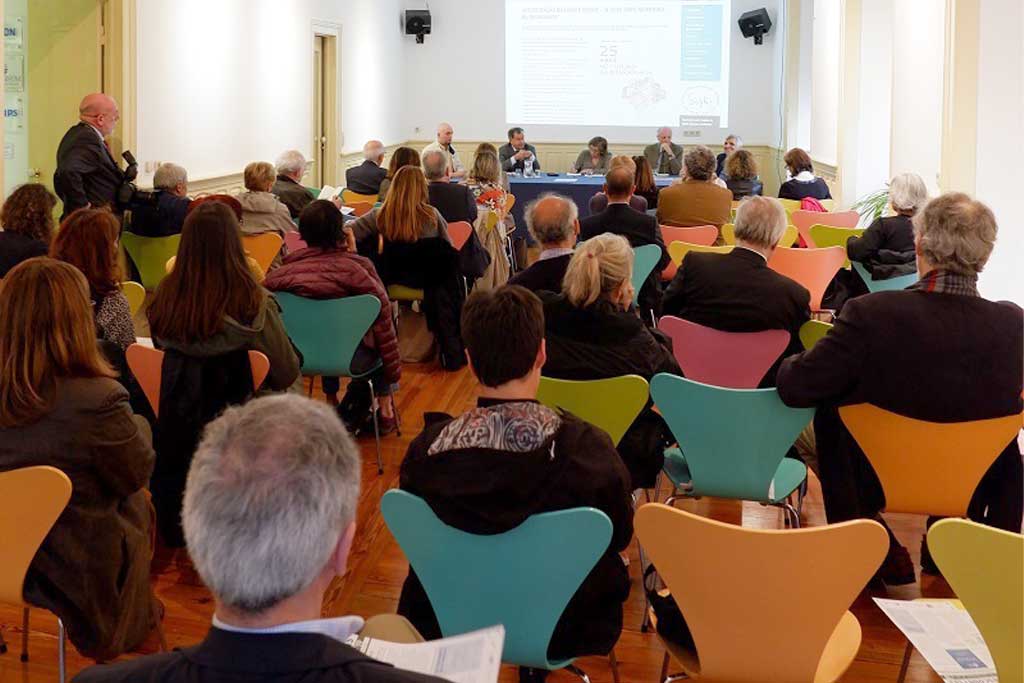 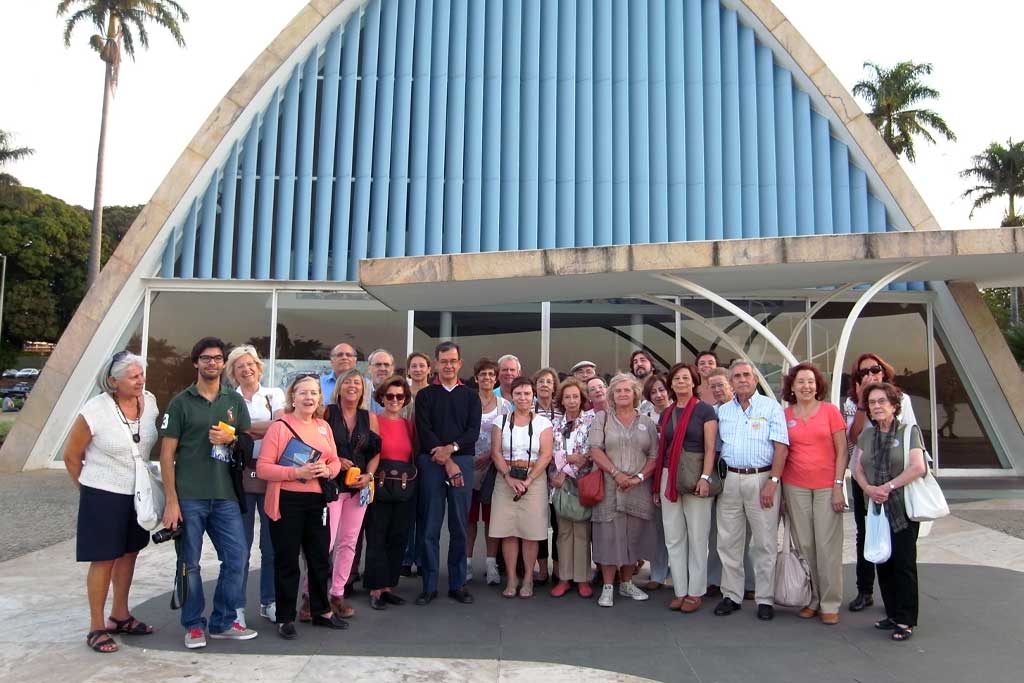